Flashing firmware comes as a need when you are in the requirement of advancing the system operations. So it helps you to install various files to the system and cross the barriers of stock by giving more space for improvements. So let us here take a look to LG Flash Tool Download for making KDZ firmware flash on LG smart devices. 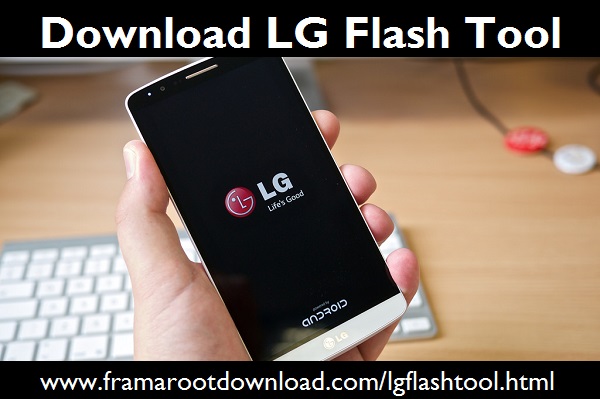 We find TOT or KDZ firmware on LG devices as to the usual way. But it is important to make note that LG Flash Tool is only allowed to flash KDZ Firmware which is more than 1 GB in the weight. In fact, that is the reason why it is call KDZ Flash Tool as it comes supporting flash on KDZ firmware only. For additional knowledge, the tool can be taken completely free. But it is important to note that it only supports through the Windows powered PC. In fact, there is no way yet to take LG Flash completely on mobile as it appears to be a desktop-only program since the launch.

LG Flash Tool has been introduced in the year 2014. And from then to now, we find various tool updates in making the performance of the tool more supportive. So you can now download latest LG Flash Tool 2014 for more supportive, stable and guaranteed success at the end.

For the whole development of the tool and rights given to LG Flash Tool Download, we should give thanks to XDA developers.